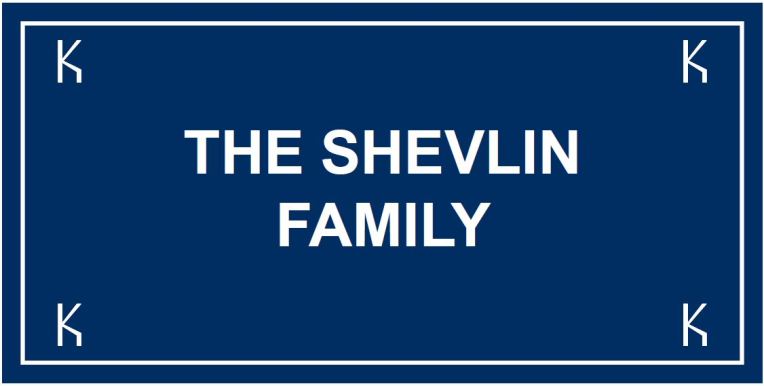 We have a family that DOMINATE all aspects of KUCC. A quick look at the honour board you’ll notice the name Shevlin appears more than once. The Shevlin family have been an integral part of the club for many many years, running the committee, taking wickets, making runs and taking catches… they’re an all-round family who just continue to contribute.

Noting all their individual accomplishments would take up many pages, so here is a snapshot…

Life Membership for Wayne, Jamie and David (Knack), first XI premiership (Jamie named player of the game with a well-made 99), Club Champion (Jamie back to back) as well as all 3 serving as senior committee members for over 10+ years between them.

As a Shevlin family, Chris Shevlin and Jamie’s Son Anthony have also contributed to the club playing games along the journey as well! Together, Shevlin’s have contributed to over 11,500 runs (not a typo), 300+ wickets, 300+ catches and 550+ games. AMAZING stats!!

On top of that, David is also responsible for the equal highest score ever made for the club on top of a 199 he made a few years earlier.

It’s also worth including, the stats referenced throughout this write up, are only a small part of the impressive resume that has been put together, don’t be afraid to ask the humble Shevlin’s to let you know more over a few quiet waters at the club this season!

KUCC would like to thank the entire extended Shevlin family for their support, not only with sponsorship, but also to all the Shevlin partners for their support and unwavering commitment to the club. This family is part of the reason we are the club we are, and we can’t thank you enough.

Looking forward to another big Shevlin season and adding to the legacy that already exists.